The terrible impact of chronic disease in Australia Study 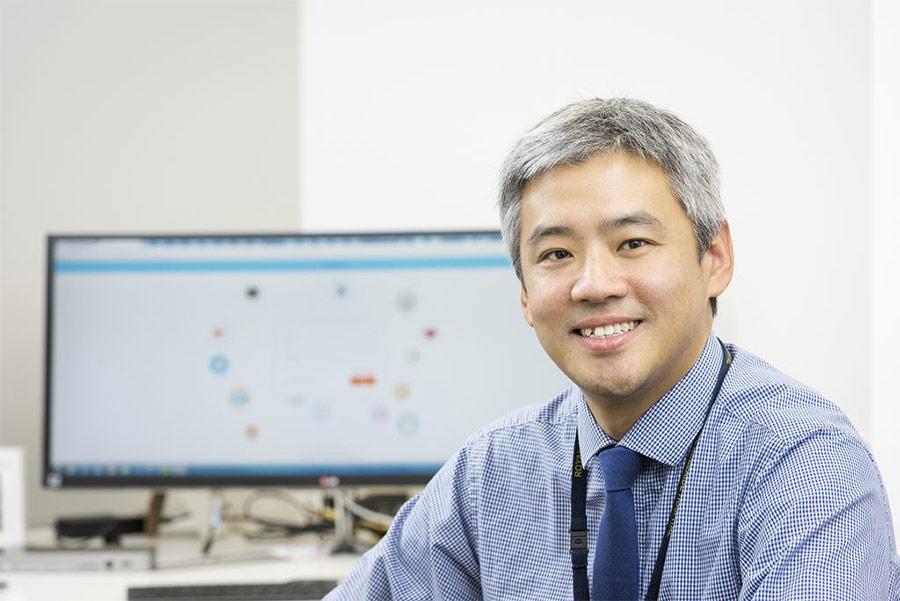 According to the Australian Institute of Health and Welfare (AIHW):